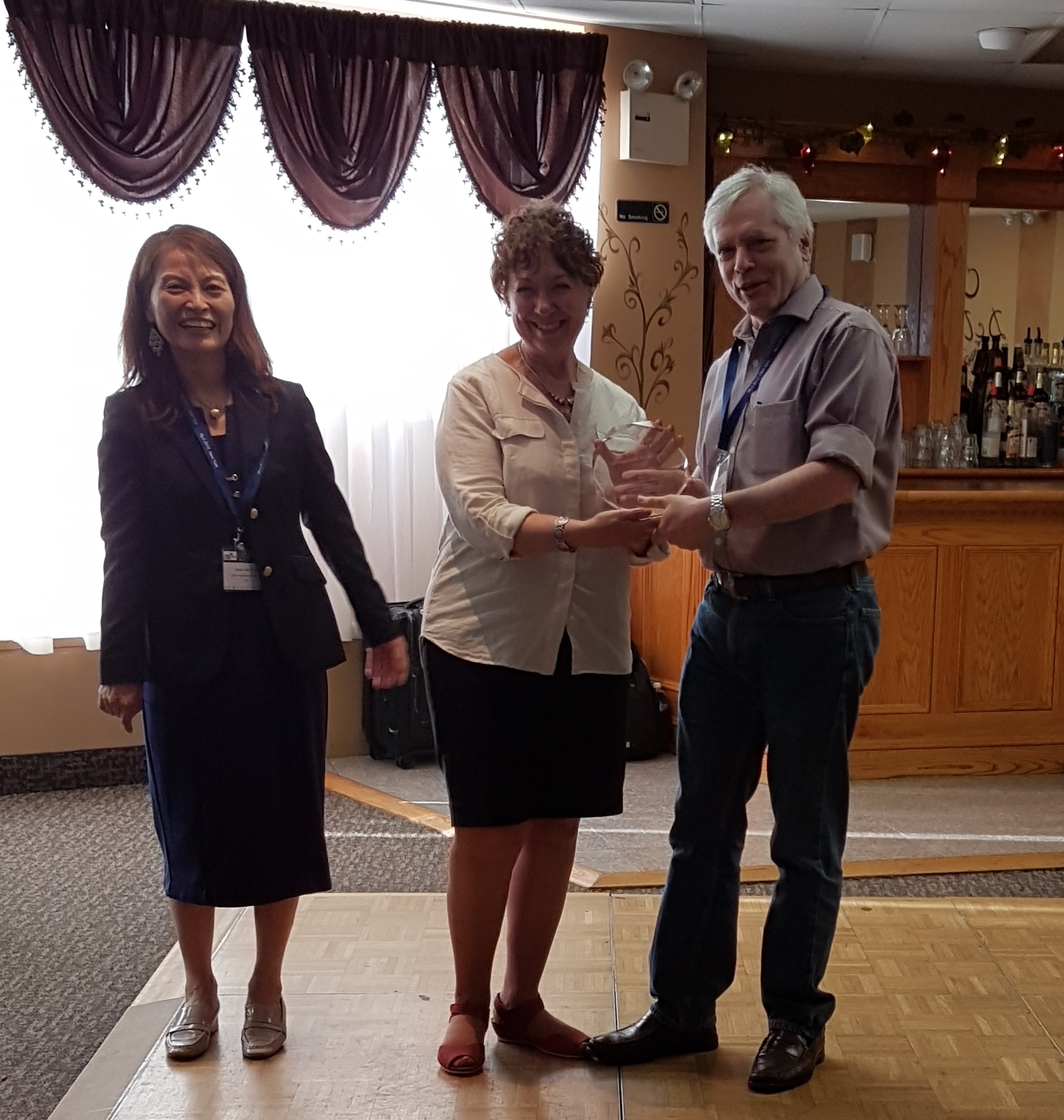 We are happy to announce that the Digital Government Society board with the recommendation from the nomination committee selects Yigal Arens to receive 2017 Distinguished Service Award.

His award is given with the following citation:

For contributions to the field of digital government through sustained service and tireless dedication to
the creation and long term viability of the professional academic society now known worldwide as the
Digital Government Society.
Dr. Arens served as the PI for the NSF grant for the Digital Government Program that launched the dg.o conference in 2001.
He was involved each year as the financial manager of the conference and served in various capacities
supporting the conference before the society existed and then throughout his time
as treasurer of DGSNA (name of the DG Society prior to 2016) and DGS.
He was the leading force in creating the society by working with the DGSNA board and the
various legal and financial processes necessary to founding treasurer for DGSNA. He was also
instrumental in building relationships across Digital Government (DG) disciplines and with researchers in other countries which
helped establish DG as an international field of study. He has regularly served also as an author,
panelists, and program committee member. He has been serving as a co-chair of Smart Cities track
at the Annual Conference of Digital Govenment Research (dg.o).
The DG Society acknowledges the nomination committee chair Rodrigo Sandoval and the committee members.
By Lukasz Porwol | September 28, 2017 | Uncategorized | 0 Comments |

DGS Fellows Named for the First Time at dg.o in June 2021